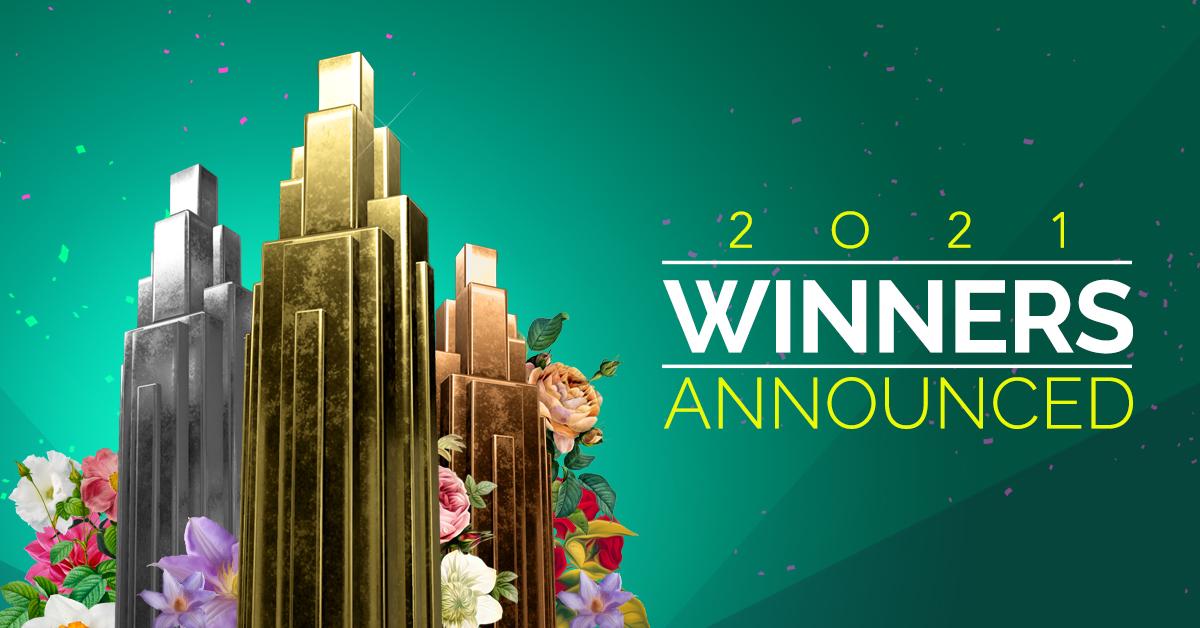 Saatchi & Saatchi Australia’s “Donation Dollar” (The Royal Australian Mint) earned the top honor in the 2021 competition, the NYF Best of Show Award.  Their innovative redesign of the Australian $1 coin was minted as a call to action and stamped with the message Donation Dollar ‘Give To Help Others’.  With a goal of 25,000, one for every Australian, the Donation Dollar is the first Australian $1 coin to feature a color and an interactive design. The coin’s green center, designed to wear down the more the coin is donated, reveals golden ripples from the coin’s center– a symbol of the ongoing impact the coin is making in the lives of those in need. The ground-breaking campaign was also recognized with 2 Grand Awards and an impressive 7 Gold Skyline Towers.

“Donation Dollar was a project many years in the making. It needed approval from the highest levels of our government. And it needed to deliver on its stated promise: to remind all Australians to give more, more often. We are beyond humbled to be bestowed this honour. Thank you to all the judges and the NY Festival for seeing the positive good a little coin can make.” Simon Bagnasco ECD Saatchi & Saatchi Australia

The Executive Jury awarded the following agencies for their exceptional creative work with the 2021 New York Festivals Grand Award:

Film Craft:  Translation LLC “You Love Me” Beats by Dre

For a complete list of award-winning entries, please visit: 2021 Winners.

The New York City Award, a special category for NYF’s Advertising Awards, celebrates advertising that captures the vibe of New York City. For 2021 Green Point Pictures’ “WE (SEEN)” for Pangaia was honored with the Gold Skyline Tower.  BUCK Design earned the Silver for “The New Yorker 2020 Festival” for New Yorker and Grey New York was recognized with a Bronze for “Unboxing” for States United to Prevent Gun Violence.

New York Festivals special industry awards including the Global Agency of the Year, Global Brand of the Year, Independent Agency of the Year, and Regional Agencies of the Year will soon be announced.  Stay tuned for the winners of NYF’s newest awards: The Genius 100 Inspiration Award, Signal Award, Pivot Award, and the SeeHer Lens Award.

New York Festivals is recognized worldwide as a touchstone for global creative excellence in advertising and marketing communications.

VietnamMarcom is a partner of NYFs in Vietnam