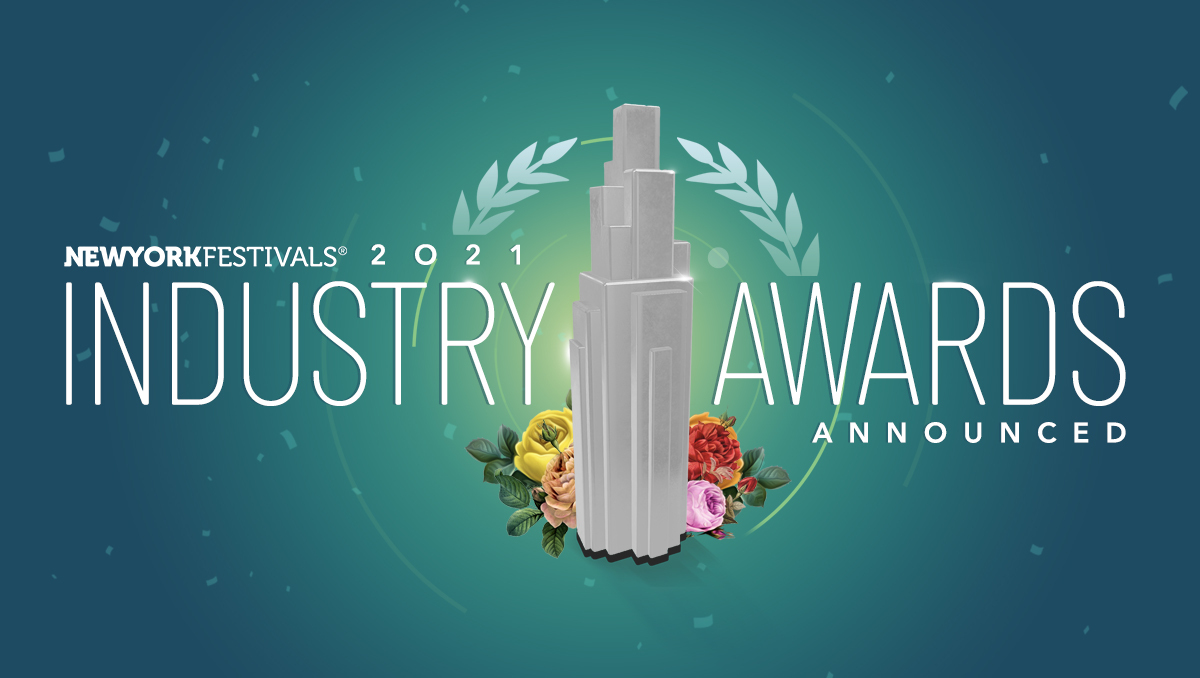 Each year New York Festivals recognizes global companies whose break-through work pushes creative boundaries within the industry with special recognition, the NYF Industry Awards. With the world immersed in a pandemic, creative agencies and brave brands rose to the challenge demonstrating creativity with multi-awarded innovative and engaging campaigns that inspired brand affinity and were awarded the ultimate in honors

All NYF Industry Awards are selected based on the number of high-scoring entries honored with trophies within the Advertising Awards competition based on votes cast by NYF’s juries. Jury panels include the 2021 Executive Jury,  as well as Film Craft, Healthcare, and Financial Executive Juries and the 400+ members of NYF’s Grand Jury.

The Holding Company of the Year Award honors the holding company that earned the highest combined score for all entries in all mediums, calculated from all points earned by its networks and agencies. For 2021 The Interpublic Group of Companies (IPG) was awarded the title of 2021 Holding Company of the Year for their ground-breaking creative work. IPG’s networks include FCB, Mediabrands, McCann Worldgroup, MullenLowe Group, and Marketing Specialists.

McCann Worldgroup was recognized with the 2021 Global Network of the Year Award. This distinguished honor is presented to the agency network that earns the most awards while producing the highest caliber of top scoring creative work within the year’s competition.  McCann World group earned a total of 2 prestigious Grand Awards, 11 Gold Towers, 8 Silver, and 21 Bronze.

Bill Kolb, Chairman and CEO, McCann Worldgroup, said, “We are thrilled by the news that McCann Worldgroup is the 2021 New York Festivals ‘Network of the Year’. What matters most is that this was a true global effort. Our agencies won a total of 42 awards from our offices in New York, Lima, Bucharest, Dusseldorf, Warsaw, Sao Paulo, China, London, Chicago and Atlanta. We had 14 clients represented in the awards and we want to thank each one of them for being our partner. We saw 13 different agencies contribute to this total. This is a victory for our whole global network.”

The Royal Australian Mint, the sole producer of all of Australia’s circulating coins, was honored with the 2021 Global Brand of the Year Award for their commitment to innovation. The Royal Australian Mint earned the title for the campaign to launch the world’s first legal tender created to be donated, “Donation Dollar” (Saatchi & Saatchi Australia). The campaign earned the prestigious Best of Show Award, 2 Grand Awards, 8 Gold Towers, 2 Silver, and 2 Bronze.

Serviceplan Group was awarded the 2021 Independent Agency of the Year Award. This special industry recognition is awarded to the non-networked agency that obtains the highest score for creative entries submitted within the 2021 Advertising Awards competition across all mediums.

“Couldn’t be more proud of our teams around the world, who did outstanding work in an extraordinary year. We have never been in a comparable situation, and it took a couple of months until it became clear, that creativity is the fastest driver to overcome the challenges that appeared in front of us 12 month ago. Now, to be named Independent Agency of the Year at NYF is an honor for the whole Serviceplan Group and its belief in Übercreativity as our mantra.”—Alex Schill, Global Chief Creative Officer, Serviceplan Group

The Best New Agency of the Year is Zerotrillion. The award is determined by total points earned and recognizes the impact upstart agencies less than four years old have on the marketplace and their ability to garner international exposure. 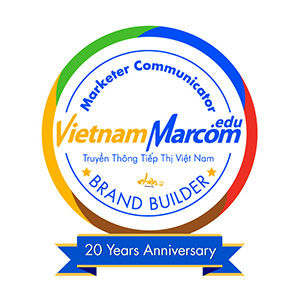