Mr.Raymond is a very active participant in industry organizations and events. He was elected Chairman of the 4As in Taiwan. He served as Executive Director of the TAAA (Taipei Association of Advertising Agencies), Chapter President & Secretary General of the International Advertising Association (IAA) Taipei Chapter. In 2002, Raymond was elected as the first Chinese World Vice President of the IAA and served six years in that capacity. Raymond was appointed Vice Chairman of the Asian Federation of Advertising Associations (AFAA) for four years. He was elected AFAA Chairman in 2016 to continue his service to the Asian Advertising industry. Raymond is a renowned and popular speaker in advertising seminars and congresses in the Asia Pacific Region.In addition to his professional services, he also devoted his effort in other social and educational services. Raymond has serves as board member of the Chung Chi College Board of Trustees, The Chinese University of Hong Kong; President of CUHK Business School Shanghai Alumni Association and CUHK Shanghai Alumni Association. He is member of the Taiwan-Hong Kong Economic and Cultural cooperation Council and Chairman of the International Entrepreneurship, Creativity and Innovation Association.Raymond received many awards including: “Advertising Man of the Year” by Taiwan Advertising Magazine; “2007 Taiwan Most Outstanding Achievement Award” by Taiwan Ministry of Economic Affairs; “IAA 70th Anniversary Champion Award” and “IAA Global Champion Award” by the International Advertising Association; “Honorary Member”, Beta Gamma Sigma by the Chinese University of Hong Kong Chapter; “International Lifetime Achievement Award”, ADSTARS Creative Festival; “AFAA Special Merit Award” by the Asian Federation of Advertising Associations. He was also inducted to the Taiwan Hall of Fame by the Taipei Association of Advertising Agencies in 2018. 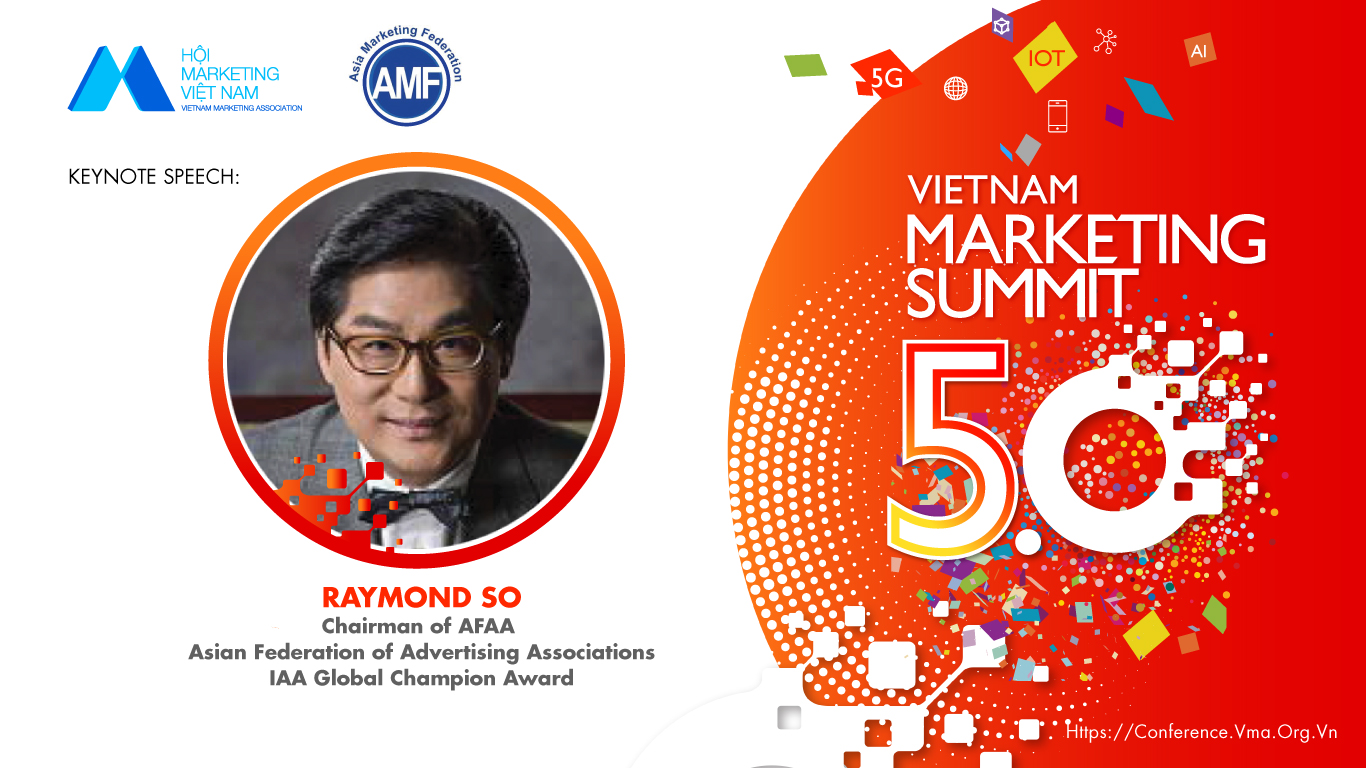 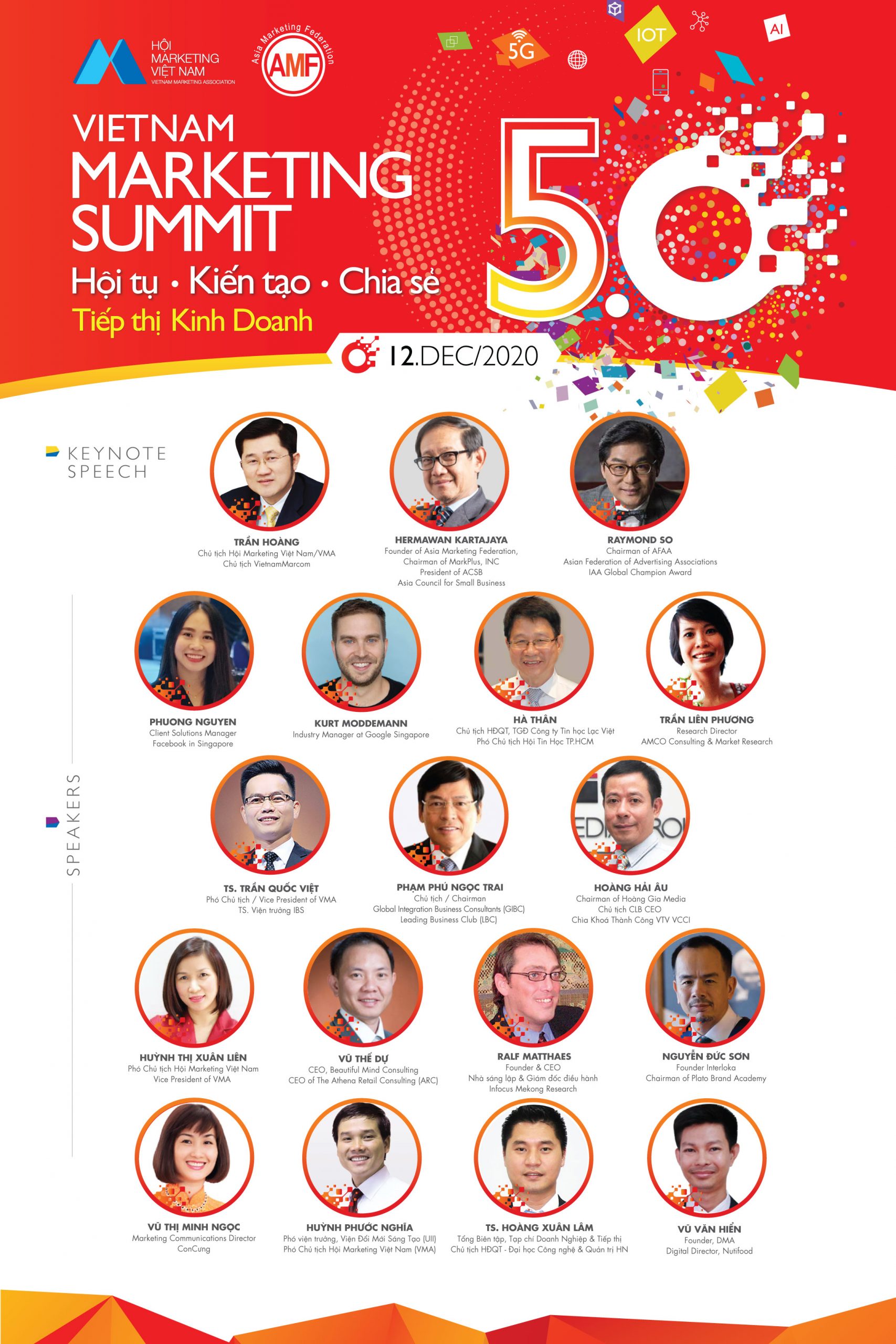 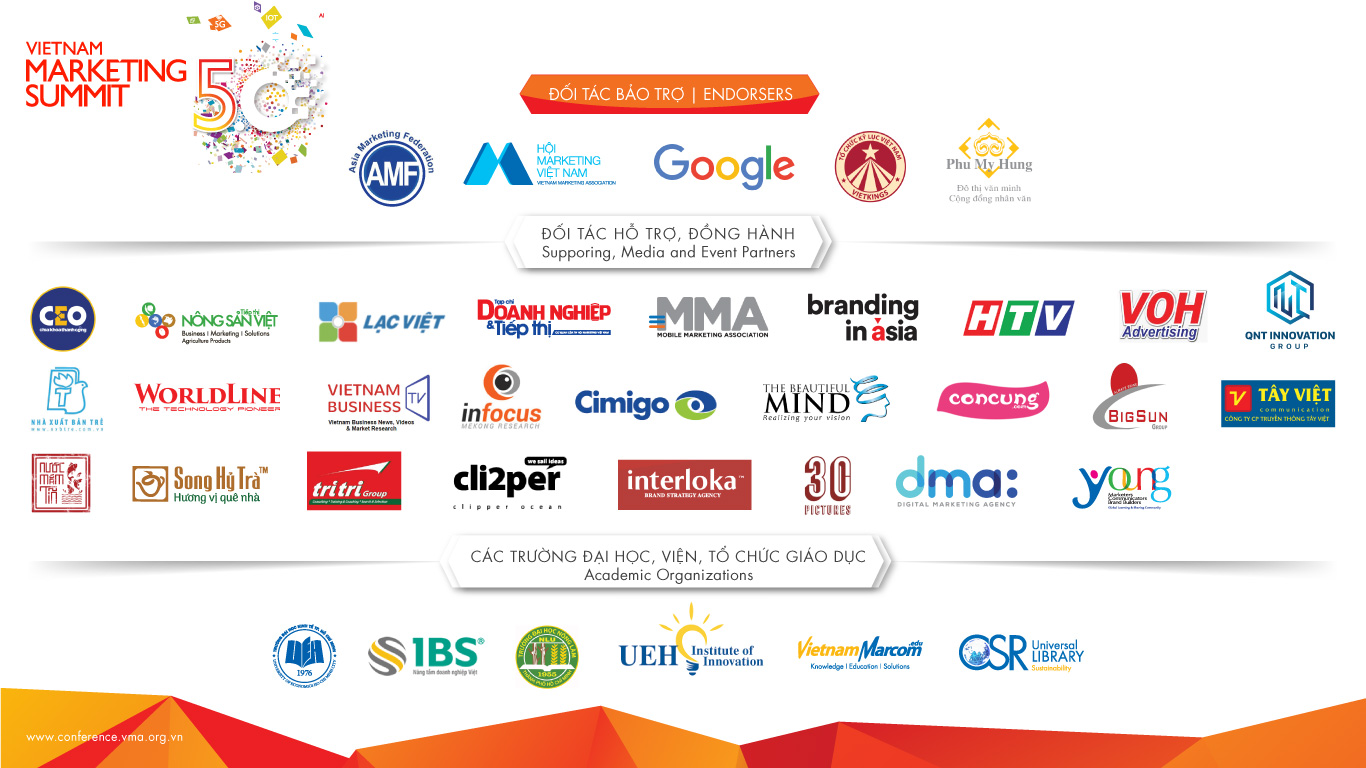