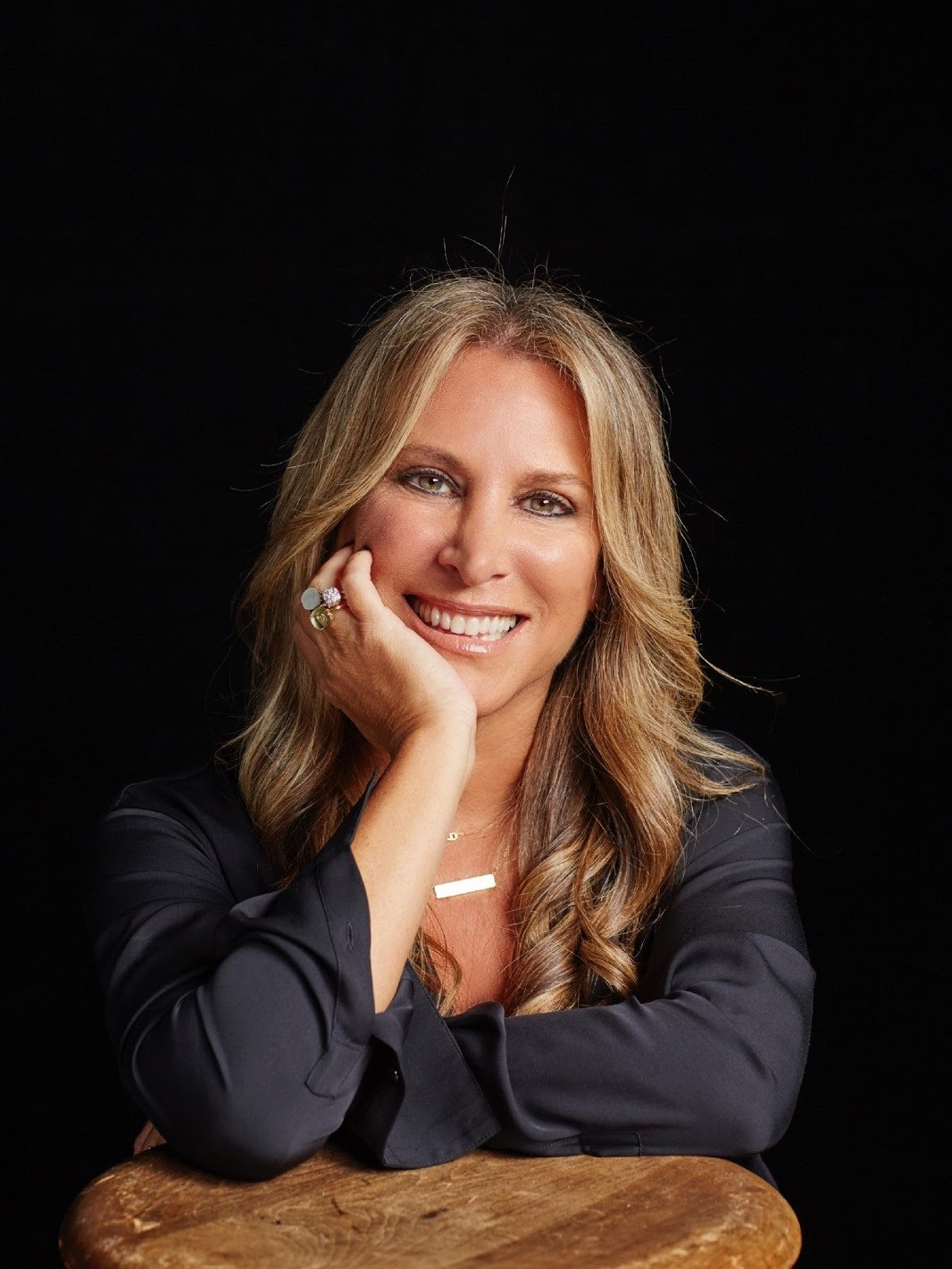 “We are thrilled to partner with NYF Advertising Awards for this new award, which sets the standard for creative media. By celebrating advertisers who are leading the way in the accurate representation of women and girls, we are confident that we will continue to inspire more change across the industry,” said Shelley Zalis, CEO, The Female Quotient, Co-Founder, SeeHer.

The Female Quotient taps into the power of the collective to advance equality in the workplace through the power of collaboration. Their efforts bring visibility to women, activate solutions for change, and create metrics for accountability.

SeeHer is a collective of marketers, media organizations and industry influencers committed to creating advertising and supporting content that portrays women and girls as they really are. The ANA in partnership with The Female Quotient launched in June 2016 in Washing DC at the White house. The “SeeHerLens” Award is the latest joint announcement by the ANA and The FQ, demonstrating the united commitment to the SeeHer movement.

“We are delighted to be part of this award. Media defines culture, and culture drives change,” said Bob Liodice, CEO, ANA. “It is critical to recognize brands who are moving the needle through great storytelling in their ad campaigns. The award is a powerful lens to showcase those who truly see her and set an example for others.”

New York Festivals film entries will be reviewed by over 100 members of the New York Festivals Jury. They will judge all entries using the SeeHer Gender Equality Measure, (GEM®), the global industry standard for measuring gender bias (total and multi-cultural) in ads and programming.  GEM® is used in 14 major markets around the world, representing 87% of total global ad spend, to create bias-free ads, content, media buys and media plans.

“Honoring groundbreaking creative work is what New York Festivals has always been about,” said Scott Rose, Executive Director of New York Festivals Advertising Awards. “The new “SeeHer Lens” Award is an opportunity for NYF to join forces with the creative industry to celebrate innovative work that expresses gender equality, we’re thrilled to have this additional metric to evaluate excellence.”

The NYFA “SeeHer Lens” Award will be announced on July 14th with the New York Festival’s 2021 Advertising Award winners. For more information on competition categories, rules, and regulations click HERE.

Entries to each of the competitions are judged around the world by panels of peers in their respective industries. For

About The Female Quotient (The FQ) is dedicated to advancing equality around the world. The FQ provides companies and business leaders with the research, tools, and experiences to create equitable workplaces. Through best-in-class programming and content, it fosters powerful conversations around DE&I. The FQ’s destination-turned-movement, the Equality Lounge®, has become a catalyst for change at major events and industry conferences around the world, including the World Economic Forum (Davos), Consumer Electronics Show (CES), and Cannes Lions, creating a global stage to connect and elevate women. Through its Business of Equality®, the FQ offers a suite of targeted tools and solutions to help leaders to close the gaps across parity, policy, and pipeline creating For more information, visit: www.thefemalequotient.com.

About SeeHer Despite strides made in recent years to accurately portray women and girls in media, unconscious bias persists throughout advertising and entertainment. The average age, race, body type, and other aspects of women depicted in media today still represents only a small fraction of the female population. Led by the Association of National Advertisers (ANA), SeeHer is a collective of marketers, media organizations and industry influencers committed to creating advertising and supporting content that portrays women and girls as they really are. It launched in June 2016 in partnership with The Female Quotient (The FQ) in Washington DC at the United State of Women. To help marketers benchmark success, the group developed Gender Equality Measure® (GEM®), the first research methodology that quantifies gender bias in ads and programming. GEM® shows that content portraying females accurately dramatically increases both purchase intent and brand reputation. In 2017 GEM® won the prestigious ESOMAR Research Effectiveness Award. The methodology quickly became the industry standard, which led to a global rollout in 2018. In 2019, the movement expanded into new verticals: sports (SeeHer In Sports) and music (SeeHer Hear Her). Visit SeeHer.com and follow @SeeHerOfficial on Facebook, Instagram, and Twitter.