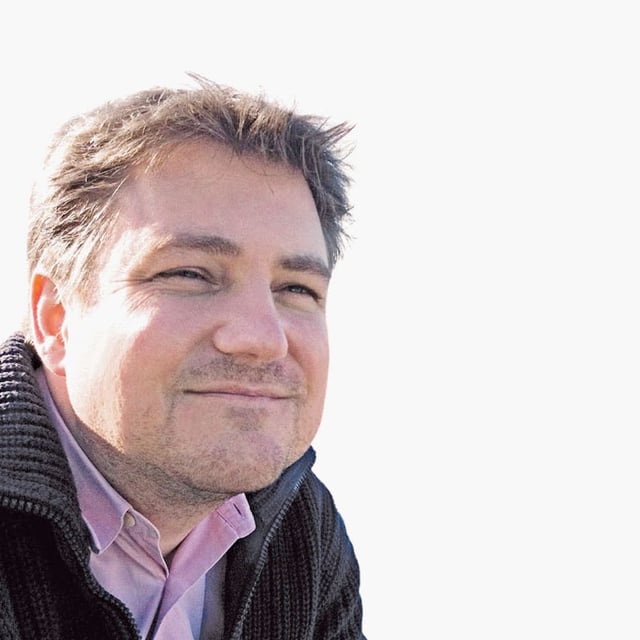 Birger joins Ogilvy & Mather Beijing as Group Creative Director, where he is responsible for all Nestlé brands, the agency’s biggest account. Within his first 3 months, his ‘Gr8 Debate’ campaign for 8 Cubes reaches over 530 Million views, picking up a certificate of excellence at SABRE, and is shortlisted at the Effies.

In his freetime, Birger lectures throughout Asia and works on design projects.
Enjoy his great works here is https://www.behance.net/BirgerLinke 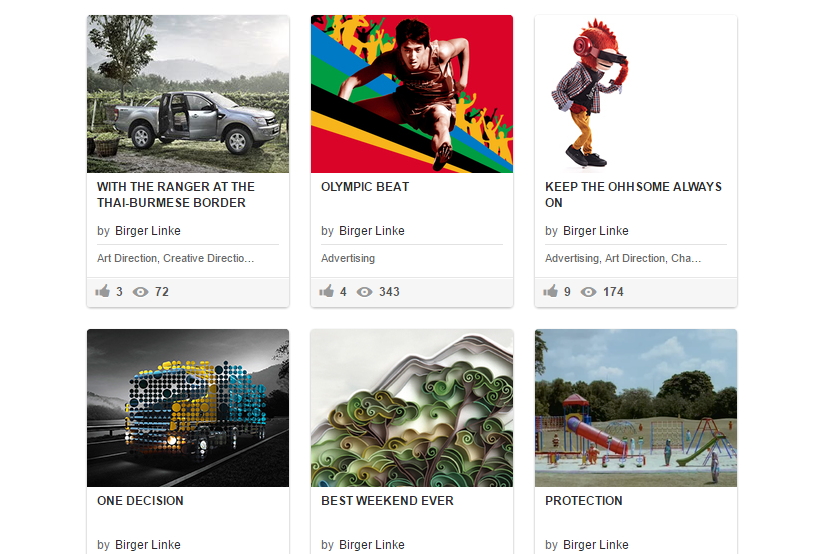