Adfest Is On The Hunt For Next Year’s Fabulous Four Directors: Submit Your Film Script Before 5th January 2018 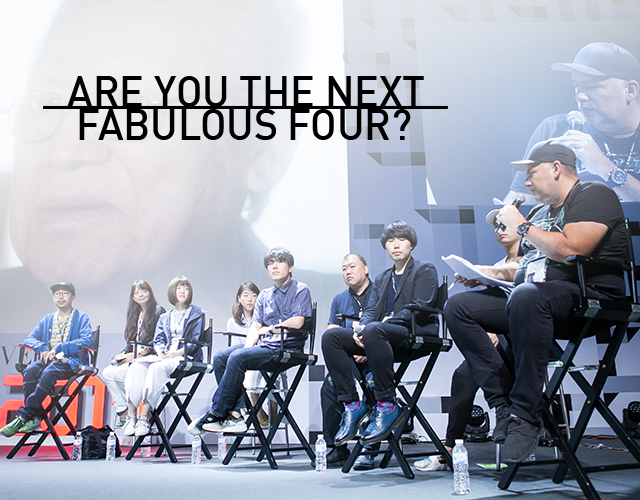 Every year, ADFEST unearths the region’s top emerging directors as part of its ‘Fabulous Four’ program, which is one of the world’s most respected platforms for kick-starting the careers of commercial directors.

The festival is now inviting Directors and Assistant Directors in Asia and the Pacific (including Australia, New Zealand and the Middle East) to submit 5-minute film scripts inspired by next year’s theme, “Transform”. The deadline for submissions is Friday 5th January 2018.

“Fabulous Four puts the work of new and emerging directors in front of the world’s most influential production executives and agency producers,” explains Vinit Suraphongchai, Chairman of ADFEST. “It’s free to enter, and an incredible experience for those who make the final four.”

Next year’s Film Craft Lotus and New Director Lotus jury will vote on all scripts submitted. The four directors with the highest scores will be invited to produce the scripts they submitted in time to premiere at ADFEST 2018.

“It is extremely hard for new directors to get their reels in front of the region’s top creatives. To facilitate this process, we launched Fabulous Four several years ago, and we’re extremely proud of how far it has come as a platform for nurturing new talent,” says Jimmy Lam, President of ADFEST.

ADFEST will provide return economy airfare, ground transportation, accommodation, and a full delegate registration for each selected director to attend ADFEST 2018. The Fabulous Four films will debut on stage at ADFEST on Thursday 22nd March 2018.

For more information on eligibility and script submissions, visit: http://www.adfest.com/Entries_fabulous.php or contact Nat@ADFEST for more details.

ADFEST will run from 21-24 March 2018 at the Royal Cliff Hotels Group in Pattaya, Thailand. For the latest news and announcements, visit www.ADFEST.com