The 20 hottest startup hubs in the world 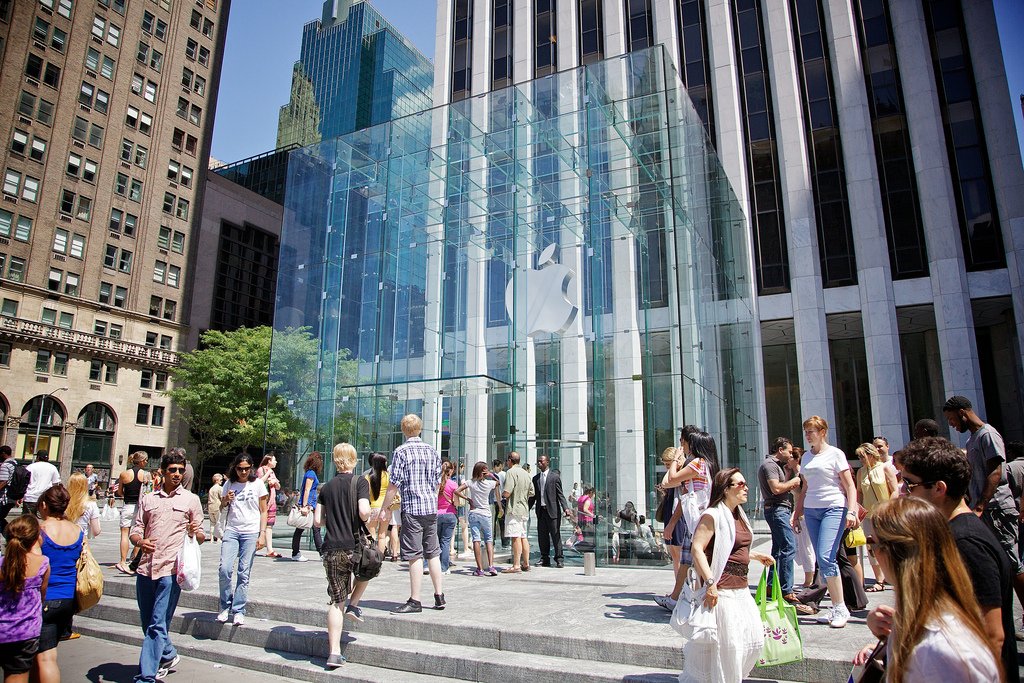 While Silicon Valley may stand undefeated as the most prominent name for tech entrepreneurs and startup visionaries, other regions all over the world are worthy competitors.

Compass, a San Francisco-based benchmarking software company, has published a 2015 Startup Ecosystem Ranking Report that identifies the top 20 startup “ecosystems” in the world. The report — which last came out in 2012 — ranked cities in five categories: performance, funding, talent, market reach, and startup experience.

To compile the list, Compass consulted with entrepreneurs from 25 countries to conduct more than 200 interviews and 11,000 startup surveys. Startup ecosystems excluded from this report were China, Taiwan, Japan, and South Korea, which Compass said it plans to include in its index later this year. Montreal makes its debut on the rankings this year. Its cultural diversity, top engineering schools, and angel investor groups make it ripe for novel ideas and successful startups. While not as large of a startup hub as London or Berlin, Amsterdam’s startup infrastructure has attracted successful companies likeStartupbootcamp — a global network of startup accelerators.

Moreover, the tech giant Uber has a major office there. Vancouver today is powered by software development, biotechnology, and entertainment. By contract, its local economy used to be sustained by mining, forestry, and shipping industries.

The up-and-coming startup Slack opened an office there because of Canada’s immigration policies and a time zone in Canada that matched up to San Francsico, according to the report. Toronto is down nine spots since the 2012 rankings due to its slower growth. According to Compass, the most economically dominant city in Canada could be more competitive with better access to venture capital in the area. Successful companies like Atlassian, Campaign Monitor, and Freelancer.comdemonstrate Sydney’s potential for solid startups. Two-thirds of the startup activity in Australia happens in this city, according to the report.

Higher performance, funding, and market statistics would make it an even stronger contender, Compass suggests. The third most populated city in India, once known as “the world’s back office,” is the startup leader in the country.

“The Indian hub of Bangalore has had explosive growth in the last few years,” the report notes.

More from the report:

Recent success stories such as Flipkart and InMobi are part of the unicorn club with valuations beyond $1 billion. Their success helps recirculate wealth and expertise back into the ecosystem. This in turn increases the attention of the international investor community who are eager to find high potential, under-valued new startup. Austin was first recognized as a tech hub thanks to industry titans like IBM and Dell. Here, talent in the area is not only proficient but also less expensive than the North American average.

“Austin’s consistent performance in the tech sector has led to a tech-savvy workforce, counting over 100,000 people, a high number considering its 1.8M population,” the report noted. In Russia’s capital city, startup culture is an emerging movement. With some of the best software engineers in the world, Moscow has created companies like Yandex, which is comparable to a Russian Google, andMail.ru.

“Moscow’s higher education infrastructure feeds the ecosystem with some of the best software engineers in the world, namelytaking the top spot in the TopCoder challenge,” the report noted. “The city has around 20 million people and is a vibrant cultural and financial hub with more than $2 billion in daily trade on its local stock exchange,” the report noted.

While the city has improved its rank since 2012, it faces several challenges to entrepreneurship, including economic downturn, investor confidence, and high costs. With the help of public grants, subsidies, and loans, Paris has maintained its #12 rank for its startup ecosystem. Entrepreneurs in the French capital are largely interested in the sharing economy, collaborative consumption, and artificial intelligence.

“Two of the ecosystem’s recent success stories are Criteon (worth more than $2B) and BlaBlaCar (undisclosed valuation, but expected to be the next French billion dollar company),” the report stated.

“It is because of these and many other great startups that Paris-based entrepreneurs are beginning to attract attention from U.S.-based venture capitalists.” Today, Singapore is one of the world’s top financial centers.

The government’s support of the local startup scene has played a large role in its speedy development, according to Compass. “Startups in the Berlin ecosystem have historically been successful  in markets like e-Commerce, gaming, and marketplaces, with new startups showing potential in other verticals such as SaaS and adtech,” the report noted. “A strong creative scene and low living costs have resulted in a soaring inflow of national and international tech talent.” Local companies like Amazon and Microsoft put Seattle on the map. Although it dropped from its #4 rank in the last report, the tech space here is responsible for about 12% new job growth in the last two years, according to the state’s Employment Security Department. “A key reason for Chicago’s growth is, without a doubt, the exceptional success of a few local startups,” the report stated. “Chicago is the birthplace of Groupon and GrubHub, and is currently home to over ten unicorns — startups with a valuation over $1 Billion.” London has risen in the ranking since the last report when it was #7. Tech City UK, a government-funded startup initiative, suggests London-based startups alone could make 10,000 jobs in the latter half of 2015.

“The London startup ecosystem stands out for its exceptional access to affluent consumers and powerful corporations, solid funding landscape, and ambitious government initiatives,” the report stated. Compass attributes Tel Aviv’s focus on tech to its proximity to Tel Aviv University and the Israeli Defense Forces. But it also notes that Israel’s performance could benefit from more international talent, which is 40% lower than in Silicon Valley. Boston distinguishes itself from other tech hubs on this list by focusing on life science, biotech, robotic, and pharma-related enterprises, where it is a worldwide leader.

“The city has also been successful at producing enterprise software and big data companies,” the report stated. “Entrepreneurs in Boston generally benefit from a dense network of mentors and supportive organizations such as Bolt, Techstars Boston, Harvard Innovation Lab, and MassChallenge—the latter claiming to be the largest startup accelerator in the world.” Snapchat and Tinder are among Los Angeles-Orange County’s success stories.

“The city is estimated to have 200,000 engineers hailing from a variety of talent pools such as the California Institute ofTechnology,” the report noted. New York City rose from its #5 rank in the last report and cemented its standing as the most prominent tech ecosystem on the East Coast of the US.

“One of the major reasons for NYC’s growth is that it is the most popular location for startups foreign to the U.S. to open a second office or to move their whole headquarters there,” the report stated. “We noticed that once many startups around the world have a functional, saleable product in their home ecosystem, they look to set up a sales office in NYC versus Silicon Valley in order to gain access to the US Market.”

1. Silicon Valley and Bay Area, US

Silicon Valley continues to serve as an icon of startup culture for aspiring entrepreneurs from all backgrounds. Here, more than 50% of startups are founded by immigrants and and more than 70% of engineers are also immigrants.

It is the home to success stories such as Apple, Google, Facebook, and countless others. Just these three companies combined have a market cap of $1.5 trillion and employ more than 165,000 people worldwide. Silicon Valley’s local and global impact is undeniable.

Getting into Vietnam’s startup scene? Here’s 10 people you should meet