Getting into Vietnam’s startup scene? Here’s 10 people you should meet 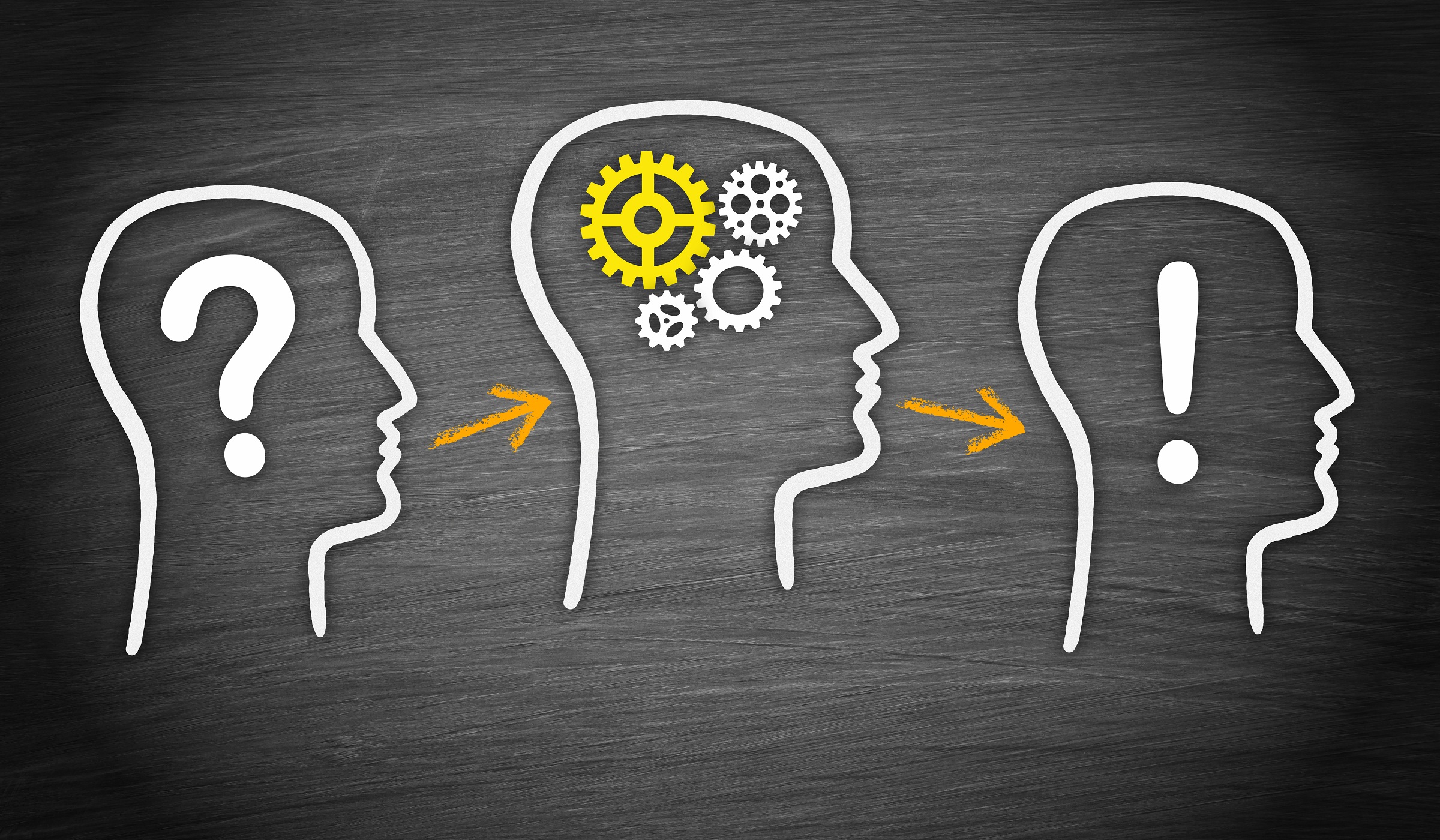 Lately, there’s been an influx of foreign visitors coming through Vietnam to do events and explore the budding startup ecosystem. New folks might try getting in through their own network. They might even start with us at Tech In Asia for introductions (please do contact us too!) and go for coffee shop meetings from there. But getting to know an ecosystem boils down to knowing the right people. So, for your connecting pleasure, we’ve assembled a list of the top 10 people you should meet when you’re getting to know Vietnam’s startup ecosystem.

For our list, we decided on the following criteria:

Vietnam’s biggest city and likely the epicenter of most of Vietnam’s current startup activity today, Ho Chi Minh city is the business hub of the country. Ho Chi Minh city’s startup community is also full of weekly and monthly events where startups can meet each other easily. Since people are relatively open here in the big city, it’s easy to meet new people and find places to check out.

Ha Noi is Vietnam’s capital city. Since FPT and the top technical schools are in Ha Noi, the city has managed to produce many successful startups. In this sense, Ha Noi, although smaller, is on equal footing with Ho Chi Minh city. The startup network in Ha Noi is particularly closeknit, but the community is not as active.

Although Da Nang has been growing more popular in the media lately, it’s actually very far from the potential of the two major cities of Vietnam. But it’s worth noting because it’s an interesting window into Vietnam’s diversity and the stages of the country’s growth.

Of course, there are tens of people worth meeting that we haven’t included in this list for the sake of brevity. We wanted to stick to a clear set of accessible people that you can access if you’d like to have a well-rounded picture of Vietnam. But there are still a few people that we’d like to add as a special mention, including:

The 20 hottest startup hubs in the world