The 12 Greatest Innovators of All Time 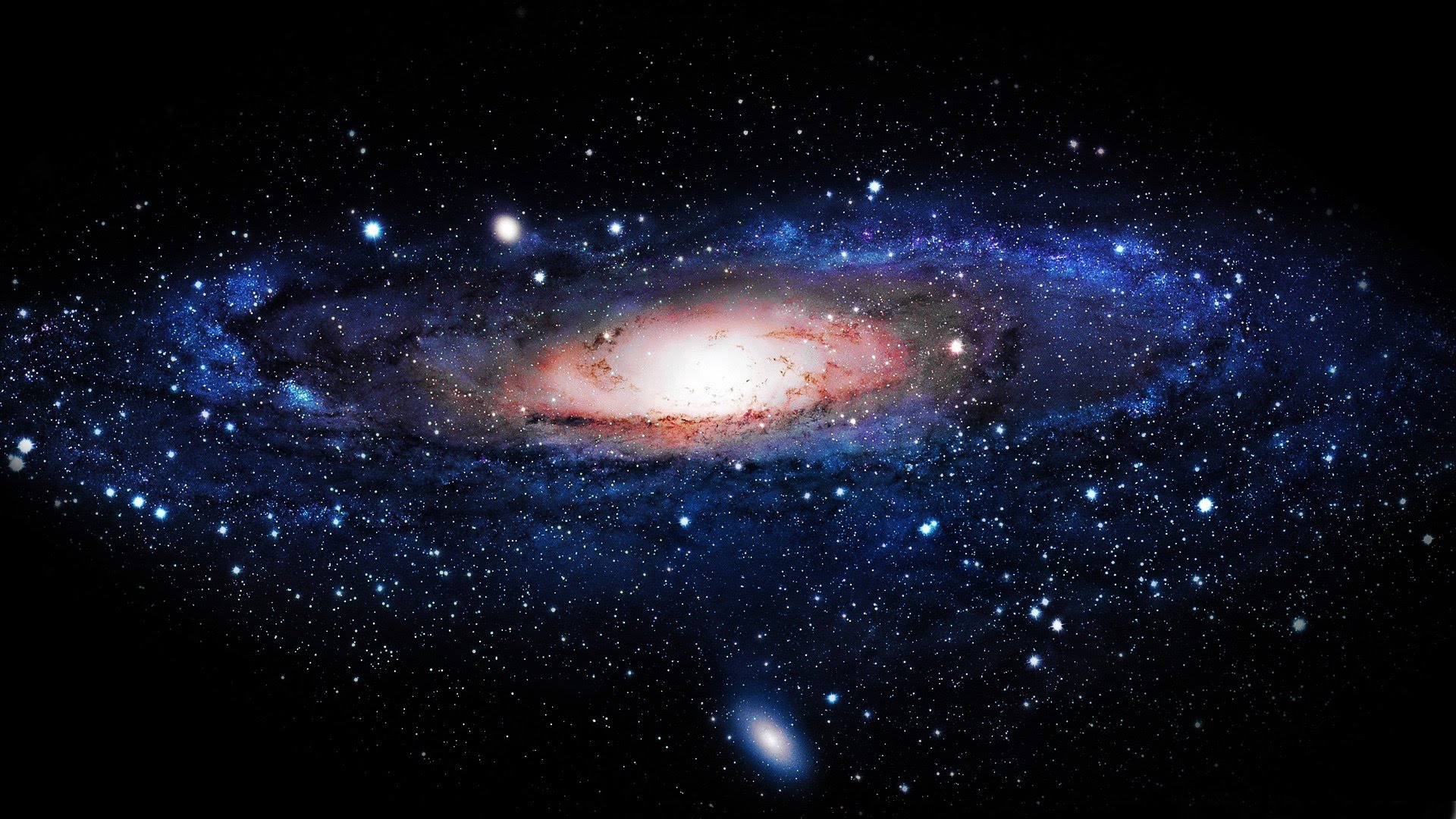 Innovation is the process of creating something new that makes life better. Innovation is impossible without passion. Innovators see the world differently.

Innovators end up becoming obsessed with taking the world from as it is to as it should be. They become obsessed with making the world better. Many innovators  in the for-profit sector focus incessantly on bringing value to market. Others focus incessantly on the core research needed to push the human race forward. Regardless of the sectors we play in, we are all relentlessly focused on solving problems and creating a better world than the one that exists today.

Let me know in the comments anyone you think we should add to the list.

The 12 Greatest Innovators of All Time

The Greatest Innovators of the Last 30 Years

Some of the greatest innovators of the last thirty years include:

The Up & Coming Gen Y Innovators

We are hiring Account Manager to join our team

We are hiring Graphic Designer to join our team