The Mapping Of Creative Hubs In Vietnam 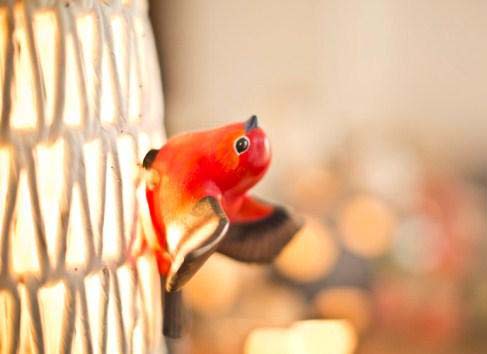 this research was implemented by journalist/ media consultant truong uyen ly as requested by
the british council in vietnam. the objective of the research was to carry out the mapping of creative hubs in vietnam via desk research and interviews with creative entrepreneurs/practitioners in hanoi and ho chi minh city.
Related Posts

local context. the researcher believes change is made by people who try to do something different. it is also difficult and challenging to research all creative sectors within a short period of time. t
he researcher hopes that her choice of the newest developments will represent creative hubs in vietnam in their latest stage of development.
Trương Uyên Ly

all creative hubs in hanoi and ho chi minh city are different in scale and in the type of activities they are involved in. each of them is a unique example of what is called a “creative hub”. it could be a co-working and networking space (the Start centre, work Saigon), a training institution (adca cademy), an investment Fund and a co-working space (Saigon co- working), a place where broader creative ideas are welcomed (Saigon outcast, hanoi rock city), an online information sharing forum (hanoi grapevine),
or a talk-discussion base for all creative people and those interested in art (ca phe thu 7). because of the uniqueness of each space/platform, it is a challenge to classify them. For clarity, i used the key words: ‘networking’, ‘creative’ and ‘business oriented’ to identify creative hubs. they should be a platform or meeting place for creative people such as artists, musicians, designers, film makers, apps
makers, start-up entrepreneurs and the creative community in general. with regards to ‘business’, there are various business models, including not for profit and for profit e.g. Saigon co- working, e.g. work Saigon and adc academy, or not for profit e.g. caphe thu 7, it could bring no profit to the owner but it could run by itself e.g. Saigon outcast. using those three key words, i have identified nearly 40 creative hubs in vietnam.